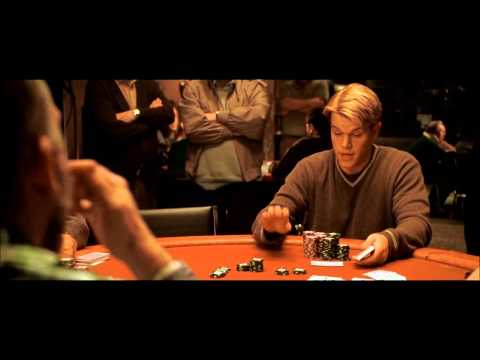 I wanted to create a comprehensive list of every last change I could find between the old game and the new game both to help players discover things that they may have missed, and to give people making walkthroughs or optimal daily guides an outline that will save them some time when writing up their own material.

This list is intended to document changes on a semi-specific level. I am simply listing things that I notice while playing through the game. I am being pretty meticulous with my documentation, but this list is not designed to document every single minor detail (such as individual stat changes to weapons and items or arcana-type changes to personas, for example). I am noting whatever I can as I go along and looking things up to verify that they have been changed if I can find a video or wiki article on the old game.
I also intend for this guide to be as spoiler-free as possible in regards to the story, so even though I am writing down all the new things I notice, I will leave information about cutscenes and story elements as vague as I can so as not to ruin the experience for anyone.
To keep things maintainable, I have broken up the list up into logical date spans from the last deadline of the previous palace to the deadline for the next palace; the first list covers the prologue to the deadline for Kamoshida's palace, the second from the day after Kamoshida's deadline to Madarame's deadline, and so on and so forth.

I played Persona 5 and am currently playing through P5R on a PS4 Pro but have not tried the PS3 version of the game. I completed my first run and New Game+ back-to-back on 11/11/2019 and 1/12/2020 respectively, so the game is still fairly fresh on my mind. I spent ~250 hours on the base game, a good chunk of which was devoted to optimizing a perfect roster of personas for Joker in NG+. I have gotten the Platinum Trophy for Persona 5.

I have tried to document all of the changes that I have noticed from the base game, but there is a good chance that I have overlooked things and/or have noticed something "new" that was actually in the base game.
Feel free to point out any errors in this post or contribute via the Github link, as this is intended to be a living document with frequent updates.

u/Fluxriflex, u/TenebrisTempestas, u/kn0bbulo, u/IndigoGamma, u/heliphael, u/DerpDepartment, u/SSJ5Gogetenks, u/AkhasicRay
If you would like to contribute, feel free to submit any changes at this GitHub repository, or, for small changes, feel free to message me or leave a comment. You can also report innacuracies or missing information through GitHub's issue tracker if you are not familiar with how Git works.

Due to Reddit's character limitations on posts, I am going to break these change lists up into separate posts, with the deadline for each palace being the delimiting factor. This first one covers all changes found between the prologue and 5/2, which is the deadline for the first palace.
Thank you so much for reading, and a huge thanks to everyone who has helped out so far!

Going through old issues of the Wrestling Observer Newsletter and posting highlights in my own words. For anyone interested, I highly recommend signing up for the actual site at f4wonline and checking out the full archives.
 PREVIOUS YEARS ARCHIVE:
1991 • 1992 • 1993 • 1994 • 1995 • 1996 • 1997 • 1998 • 1999
 What's up everybody. Hope everyone's doing well. Just a heads up, there will be no Rewind posts for the rest of this week. I won't be around on Wednesday or Friday this week so the next post after today will be next Monday. Hope everybody has a good Thanksgiving. Also, ham is better than turkey and I will die for that belief, fuck you, fight me if you disagree.
 WATCH: Christopher Daniels vs. Chris Candido - WCW WorldWide (2000)
 NEXT MONDAY: more on AJPW/NOAH split, WWF/USA trial continues, Vince Russo "quits" WCW again, and more...